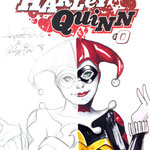 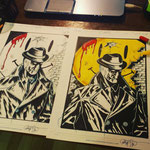 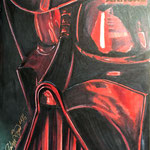 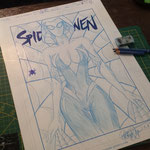 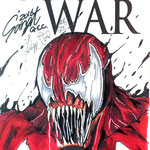 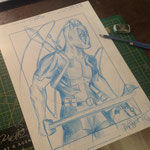 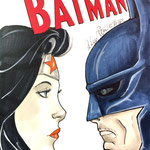 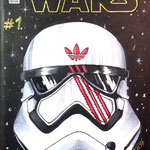 Philipp Dörr is an independent comic artist from Germany and the founder of 'Philipp Doerr Art & Agency' (PDAA). He works with various publishers, creates characters and attends with artists of PDAA and other independent artists on  conventions worldwide.

2016 he received the permission from adidas® AG to present his creation of a stormtrooper with their famous three stripes trademark on Star Wars® comic books.

Lately, he worked on joint projects with Aaron Lopresti and Sana Takeda .

After merging with 'What's Up Jonny' he created a mandalorian bountyhunter shirt, which was presented by Jeremy Bulloch (Actor of Boba Fett) at Comic Con Austria 2017. 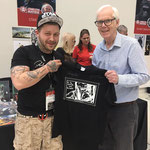 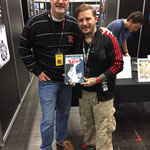 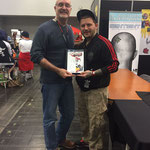 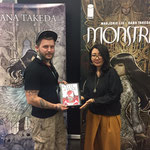 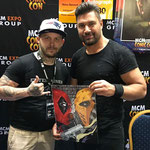 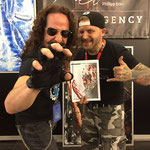 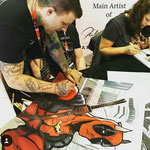 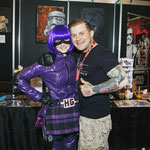